Dean Martin had a pop hit in the early 1950's that became his signature song. In 1987 Norman Jewison used the song repeatedly in his hit movie, Moonstruck. The song to which I refer is, "That's Amore."

In that song, one line reads, "When the stars make you drool just like pasta fazool,
That's amore."

Pasta fazool is Sicilian slang for  pasta e fagioli, an Italian farm wife soup that features both beans and pasta. Often, the soup is prepared as a meatless dish, but the version I will post in this blog entry is decidedly full of chicken. 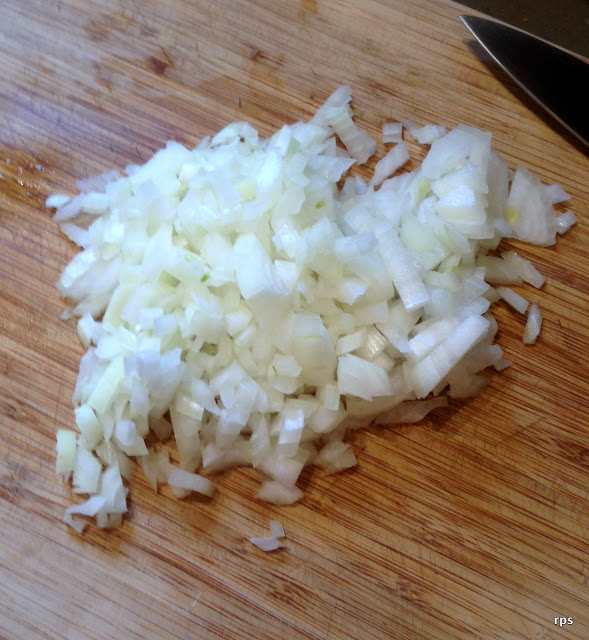 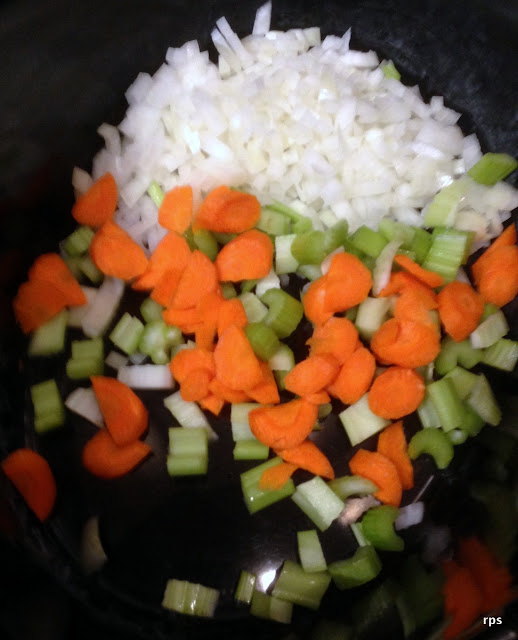 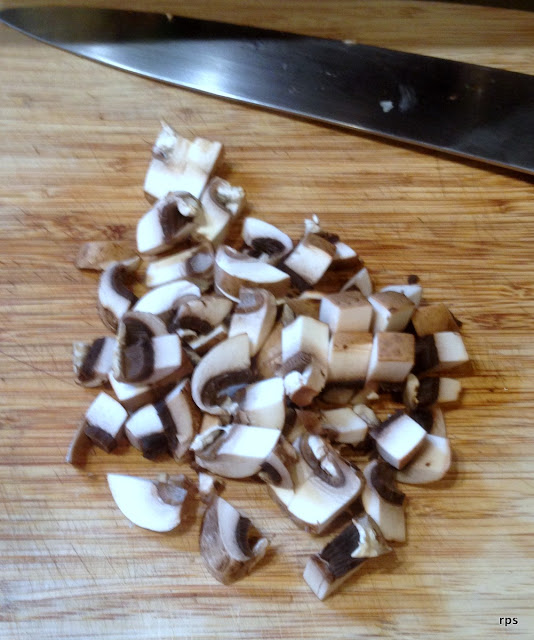 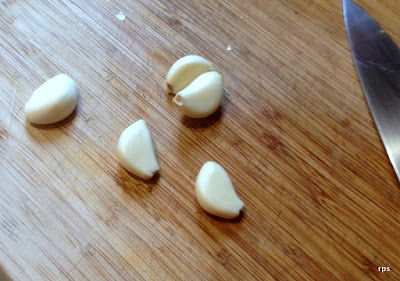 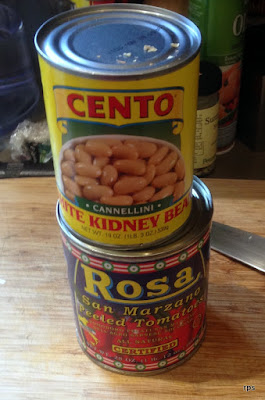 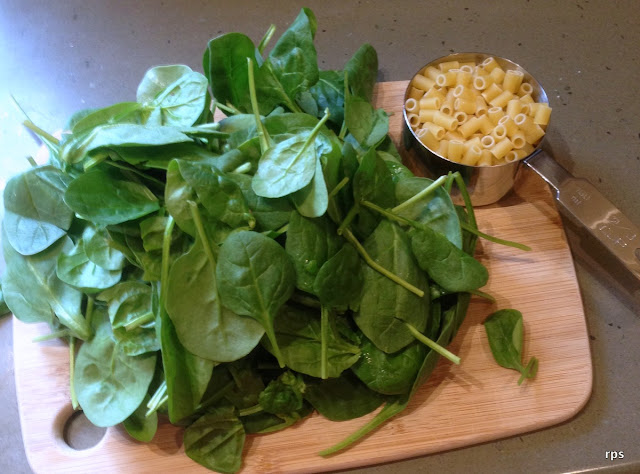 Season and brown the chicken thighs. 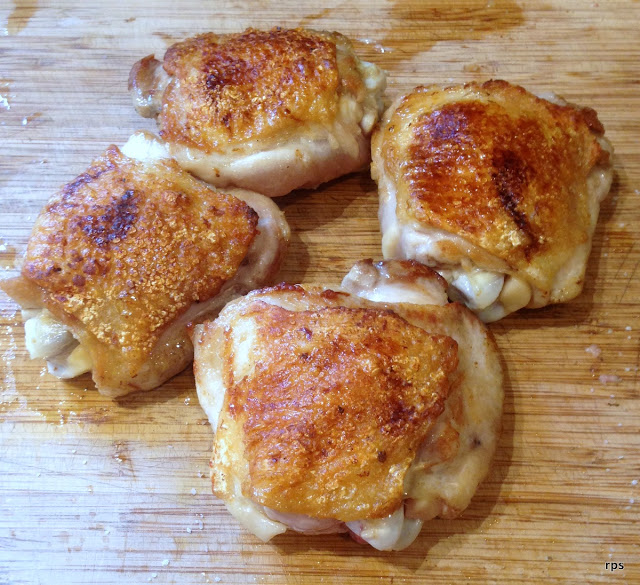 Add all the other ingredients except the spinach and pasta to a slow cooker. Crush the tomatoes with a wooden spoon. Submerge the browned thighs in the raw soup. 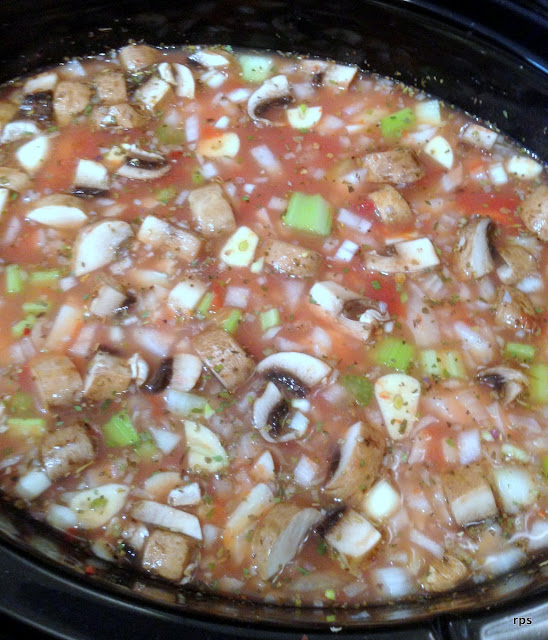 Set the slow cooker to low and simmer for six to eight hours. After cooking, taste test the soup and add salt as needed. Once well seasoned, remove the skin and bones from the chicken thighs and discard. Tear the meat into bite size chunks and return to the crock. Add the spinach and the pasta and continue to simmer until the pasta is al dente, about 20 to 30 minutes more. 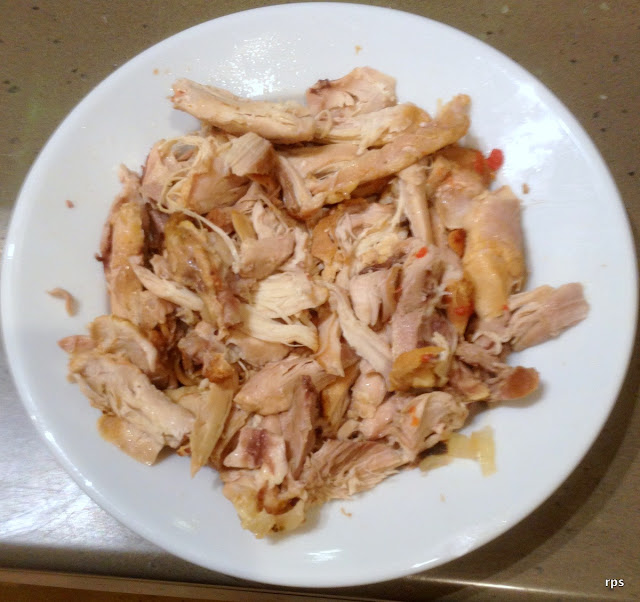 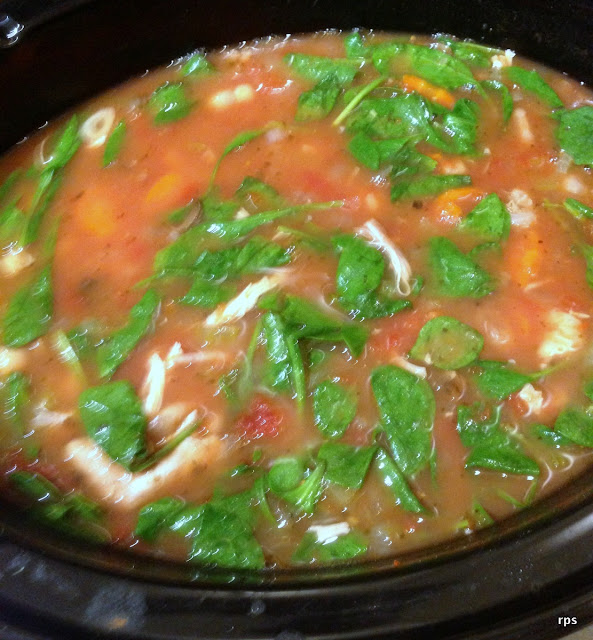 Serve with crusty bread and a simple salad. 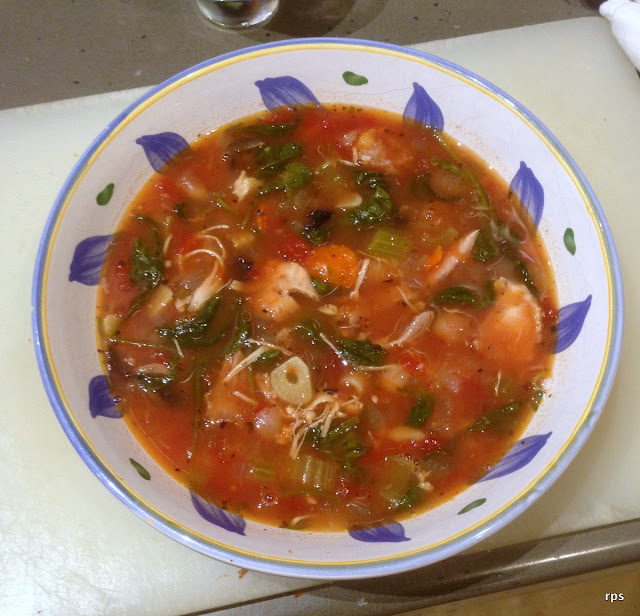 Posted by randolph stainer at 7:37 PM