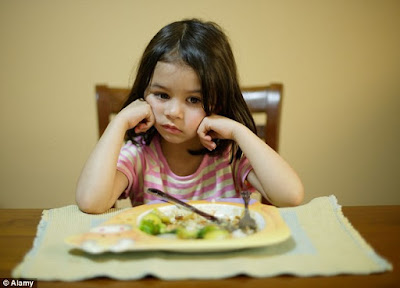 Fairly regularly, my students will ask what is in the lunch I brought that day. From time to time one or another will say Ewe! It may be mushrooms or mussels or even peas. When I ask, I often find they have never eaten the offending item. If they have eaten the item, my usual response is to tell them that they just haven't had them fixed right.

Brussels Sprouts rank high on the Ewe! list. Why? I do not know. Maybe they ran into soggy, over cooked sprouts at the Golden Corral? Maybe they were brainwashed?

Whatever the reason, this recipe is guaranteed to change anyone's mind about Brussels Sprouts. They don't look like Brussels Sprouts, they do not smell like boiled cabbage, and they have bacon! and pecans!

Top and tail the leek and slice it in half lengthwise. Turn the flat side down on the cutting board and slice each half in 1/8th inch rings. 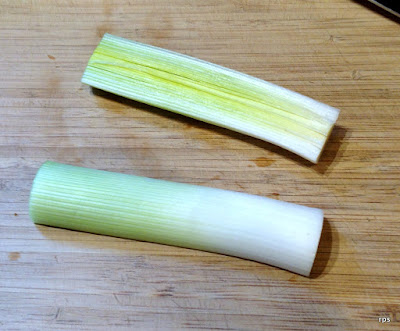 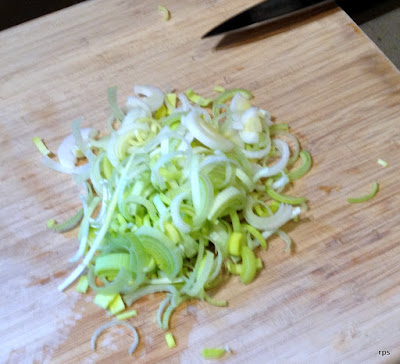 Cut the Brussels Sprouts in half lengthwise and slice each half in 1/8th inch rings. 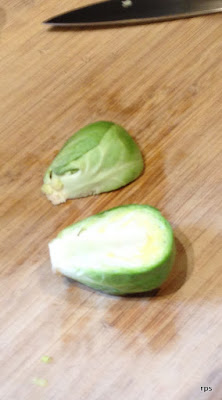 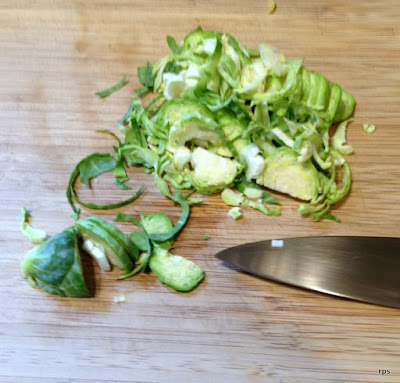 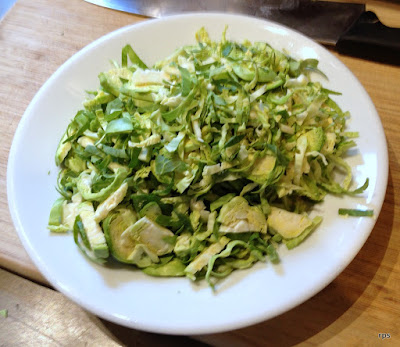 Roast the pecan pieces in a hot dry skillet until they become fragrant. Remove from the heat and salt them. 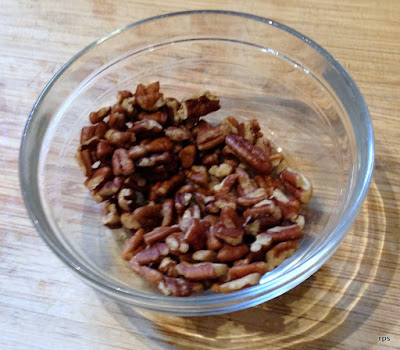 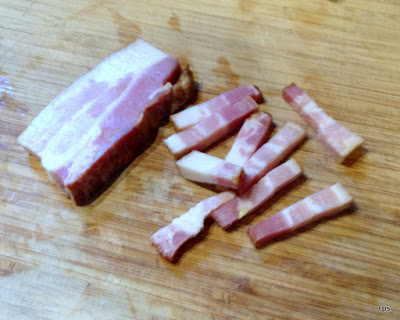 Place the bacon in a cold non-stick skillet with 3 Tablespoons of water. Slowly cook the bacon over medium heat until nearly done and the water evaporates. Add the butter to the skillet and melt it. When it bubbles, add the leeks and saute' until they begin to soften. Add the Brussels Sprouts and pecan bits and saute' until the sprouts have wilted but remain dark green. Add 2 Tablespoons of water and cover the skillet to allow the steam to finish the root ends.

Adjust the salt and pepper and serve immediately. 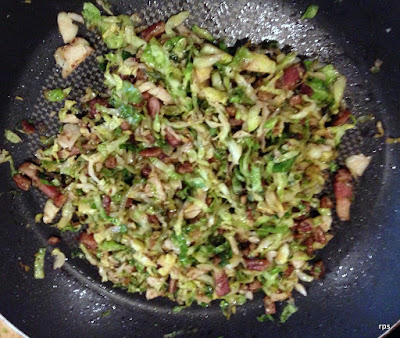 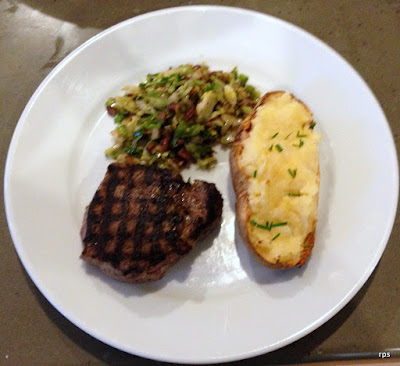 Posted by randolph stainer at 7:29 PM No comments: 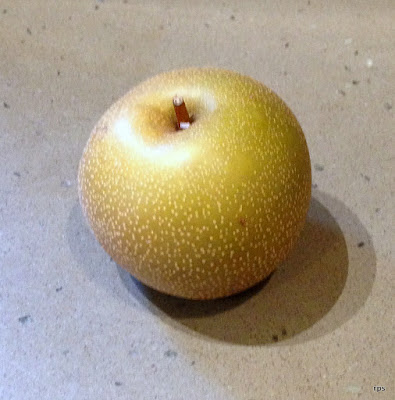 What you see is called an Asian pear. As you might guess it originated in Eastern Asia and is traditional given as a gift or shared with family. It is far more crisp than the European pear and has too much juice to make it a great pie fruit. A local grower was selling his first commercial harvest, after eight years of growing, at the Eureka farmers market last week.  I bought some and decided to poach them in wine with cardamom.

You take 10 to 12 cardamom pods and place them in a sauce pan. Cardamom is typically used as a baking and sweets spice that gives a slightly cinnamon flavor without the bite and a very strong perfume. 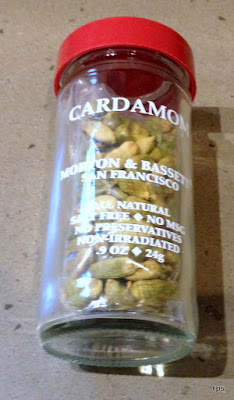 I poached the fruit in an inexpensive riesling to which I added two or three teaspoons of sugar.

I peeled and cored the fruit and submerged them in the wine/cardamom blend. That comes to a boil and the you reduce the heat to a slow simmer.  You cook the fruit until you can easily pierce it with a sharp knife, but the fruit has not turned mushy. 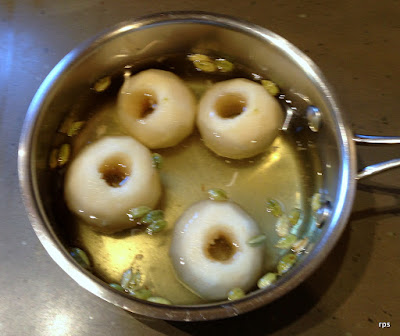 Once the fruit is done, you remove it from the liquid and chill the fruit. I cut sticks of sharp cheese and stick them in the hole for service.

Of course a berry reduction smear across the plate would make everything more classy, but I didn't bother. If you do, I recommend currant. 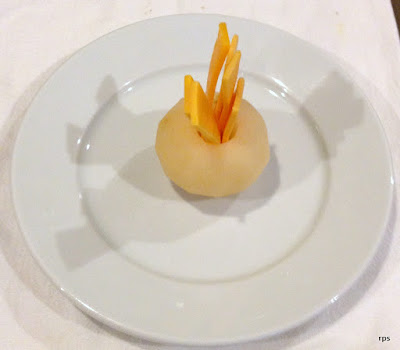 Posted by randolph stainer at 4:41 PM No comments:

After a week of guests, I put together a salad Nancy and I would love. 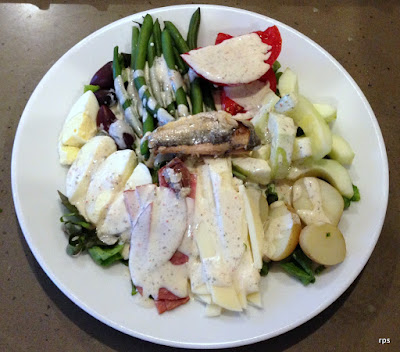 Posted by randolph stainer at 9:13 PM No comments: