That circumstance meant that family vacations involved two day road trips from Tulsa to El Paso in my father's Dodge. It also meant the visits were loud and chaotic. I first met and grew to love Eberle during those visits. Eberle was my mother's aunt and actually the one who primarily raised her. Somehow she was Mer Mer to me and she always seemed to have time for me, even during the circus of the family gatherings.

When she first showed me this recipe, I had to drag a chair to the stove to watch. Yes, I have fiddled with it since then, but what I will show you here has all the basics she showed me. My mother, my sisters, all of my cousins, and all of our children make their own version of this dish.

One last bit to explain the importance of this recipe in our family. When Nancy and I lived in London, we would ask visitors from the states to smuggle in the ingredients we could not find in England. Who knew Velveeta and mild green chilies would be so hard to find there?

In a large, heavy bottom sauce pan over medium low heat, saute the onion with the jalapeno and chili powder in the olive oil until the onions turn translucent. Add the green chilies and the tomatoes and the large pinch of salt. Bring the mixture to the boil and add 4 or 5 of the cheese cubes. Stir frequently as the cheese melts to avoid scorching the cheese.

As each addition of cheese melts add the next and continue to stir frequently. As soon as the last cheese cubes are added and melted, remove the queso from the heat. To store, cover the surface with cling film to prevent a skin from forming. 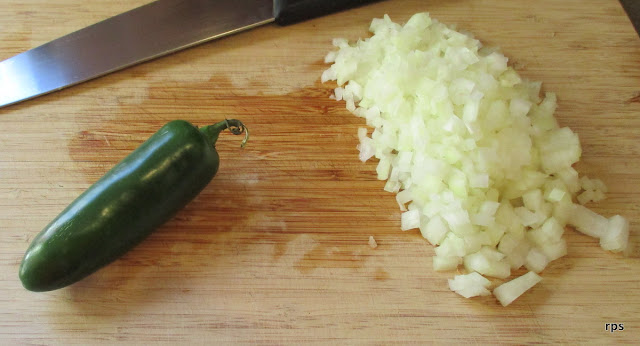 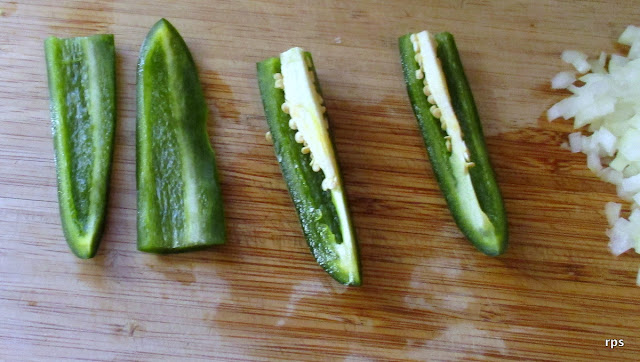 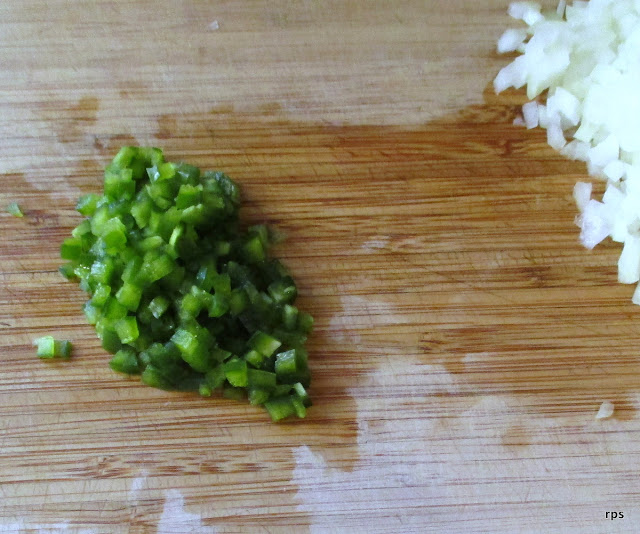 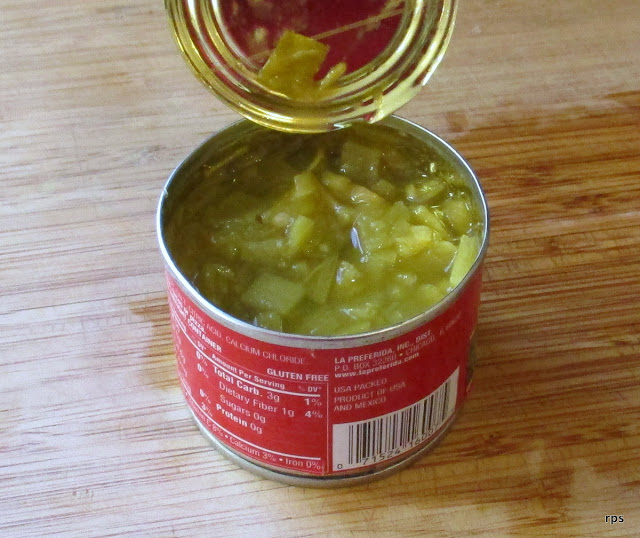 I believe if you try this version, you will never again use rotel. If you want more heat, use the chipotle spice and more jalapeno. It will shame any rotel based heat from cayenne.

For a Super Bowl dip that will make the neighbors talk, fry two pounds of chorizo, drain the fat, and add the cooked meat to the queso.
Posted by randolph stainer at 10:35 AM