Productive Weekend in the Fall

Saturday morning, the wife and I drove into Fayetteville, the big city around here. Over 79,000 people live there with traffic lights, six lane expressways, a real university, and a Sams Club.

We visited the farmers market in the town square, her favorite quilt shop, and then raided the Sams Club for essentials. Last night after we drove home, I roasted a small beast and some fingerling potatoes I found at the market.

Today we worked on lessons for the students and a few other tasks. One of those was bread. Some years ago Nancy found an Almost No Knead Bread recipe in Cooks Illustrated. Today she made a loaf. 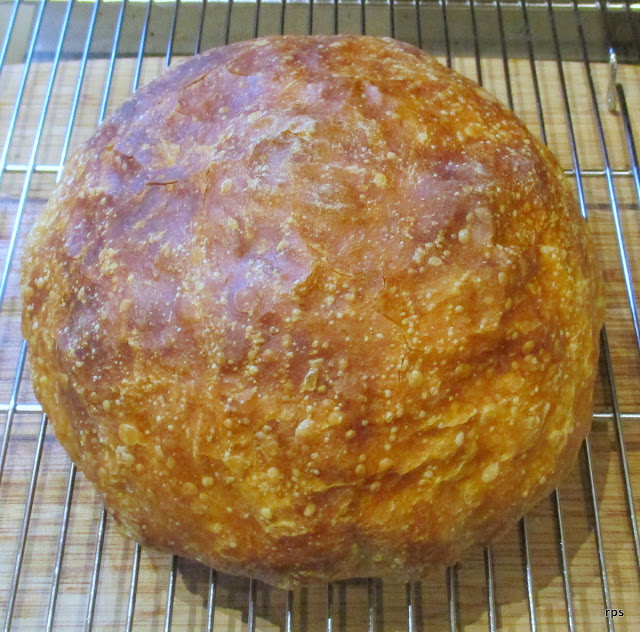 In the mean time, I set up the production line and we canned 9 pints of dilly beans. These will become Christmas gifts. 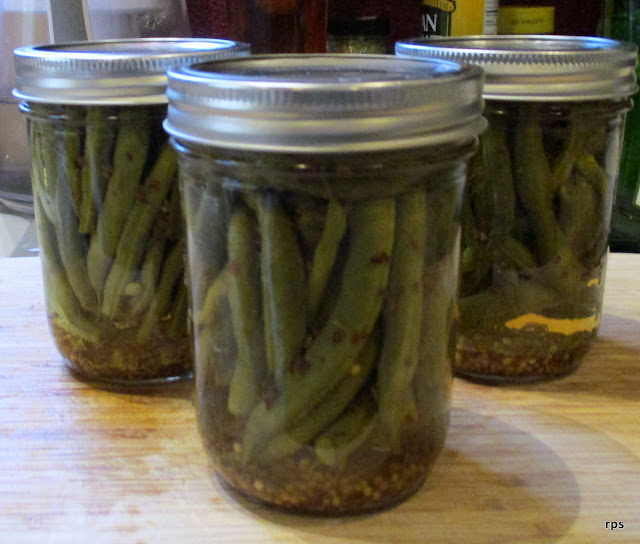 Finally, we took some walleye out of the freezer and turned that into a chowder:

Prepare the potatoes first and place in a bowl with just enough water to cover. Let the potatoes sit as you prepare other ingredients and begin the cooking.

In the bottom of a dutch oven, or other heavy, non reactive pan, melt the butter then cook the bacon slowly over low heat. When the bacon is crisp, remove it and reserve for later.

Increase the heat to medium and add the onions, leeks, turnips, and herb bundle to the oil. Sauté, while occasionally stirring, until the onions are translucent. Salt and pepper heavily at this stage. Add the white wine and use it to deglaze the bottom of the pan. Add the clam juice. Stir once then add the potatoes from their bowl. Do not discard the water. Add just enough of the starchy potato water to cover the potatoes.

Simmer for 5 minutes, then add the cream. Reduce the heat to medium low and simmer slowly without boiling until the potatoes are barely done. Add the hot sauce and check the seasoning. Continue to simmer until the liquid begins to thicken.

When the liquid has thickened slightly, add the fish chunks. Continue to cook with minimal gentle stirring until the fish is cooked through.

Mince the crisp bacon and some parsley to sprinkle on top and serve. 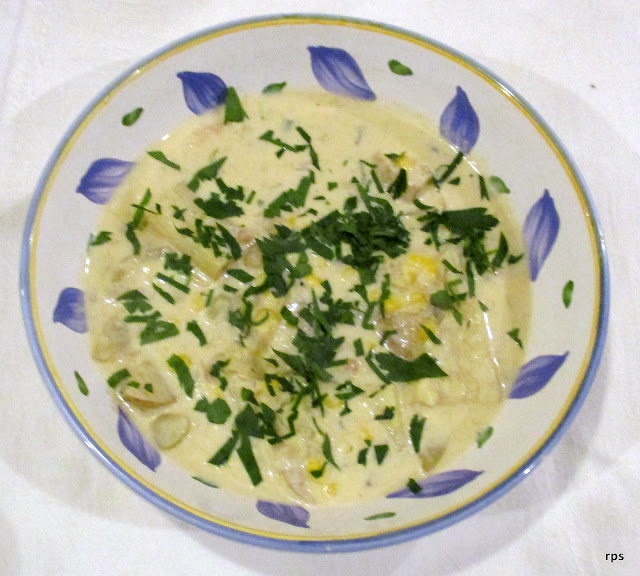 Enjoy your day in the Ozarks!
Posted by randolph stainer at 8:50 PM